Canada will kick off the 2017 Gold Cup against French Guiana at Red Bull Arena in Harrison, New Jersey July 7. Les Rouges will then face Costa Rica in Houston, Texas July 11, before wrapping up the first-round against Honduras in Frisco, Texas July 14.

The draw for the 2017 CONCACAF Gold Cup was announced Tuesday. A dozen nations from across the federation have qualified for the summer tournament, that’s held every two years. The knock-out stage will begin Wednesday, July 19 in Philadelphia, with the final taking place seven days later in Santa Clara, California. 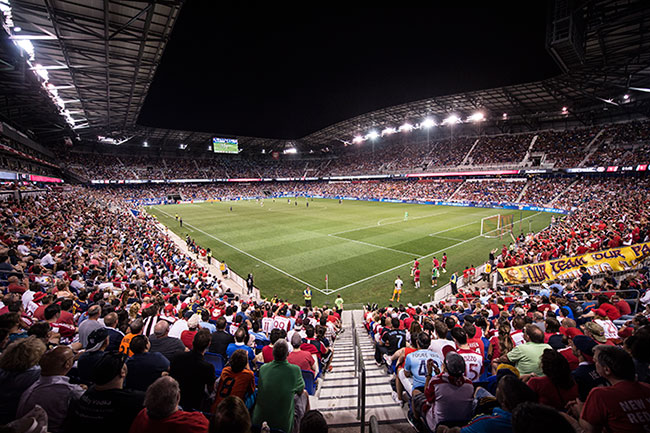 Canada will be hoping to earn it’s first victory at the Gold Cup since 2011, when it opens it’s tournament against Gold Cup debutants French Guiana.

Costa Rica eliminated Canada in the first-round of the 2015 Gold Cup, in a 0-0 draw in Toronto two years ago.

Canada are two-time CONCACAF champions, winning in 1985 and 2000. However, Canada has failed to score a goal at the competition since 2011 and has not progressed past the first-round since 2009.

Canada Soccer Association is yet to hire a head-coach to replace recently departed Benito Floro.  Michael Findlay continues to serve as the interim manager.

Canada’s record against Group A teams: