“We want to improve our winter season,” said Wheeldon, during an interview with Total Soccer Project last month. “We want the real turf. We just want to help change the game and not be forced to just play in school gyms or carpeted arenas.”

Wheeldon Jr. also believes his club, along with the new field house, would be able to provide support if a Calgary team was to join the proposed Canadian Premier League.

“That’s not a lot of room for Canadians,” said Wheeldon. “If we (Canada) are to have a joint bid with US and Mexico for (World Cup) 2026, we actually need to develop a bigger pool of players. How do you do that? You have your own league.”

The Canadian Premier League is tentatively set to kick off in 2018, after the Russia World Cup. 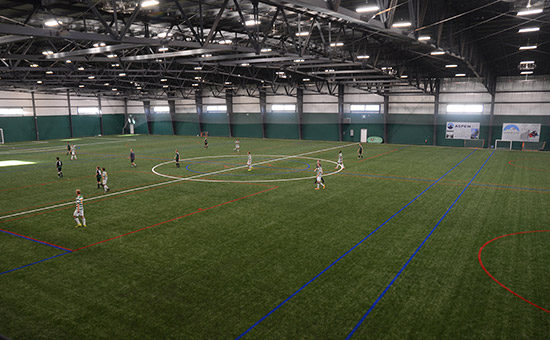