Cavalry FC opens the 2021 Canadian Premier League season against York United Sunday, June 27. The match is the first of eight for Calgary’s club to be held in Winnipeg during a four-week season opening bubble event called ‘The Kickoff’.

All eight CPL clubs will play their first matches in Winnipeg before hoping to return to home markets to continue the remainder of the 28-game season.

Some familiar names left the Cavalry attack after the 2020 season, notably Jordan Brown and Marcus Haber.

It’s almost as if Dominik Zator and Jay Wheeldon had a clone made of the best of both of them.Tommy Wheeldon Jr., discussing new defender Daan Klomp

Despite the departures, Cavs head coach Tommy Wheeldon Jr. is certain he’s upgraded his attack for 2021.

Anthony Novak and Joseph Di Chiara are names many Cavs fans will already know. Canadian forward Novak won the first two CPL championships with Forge FC. And Di Chiara became one of the standout Canadian midfielders in the league playing for York United the last couple years. And Wheeldon Jr. is proud to now have them in his squad. 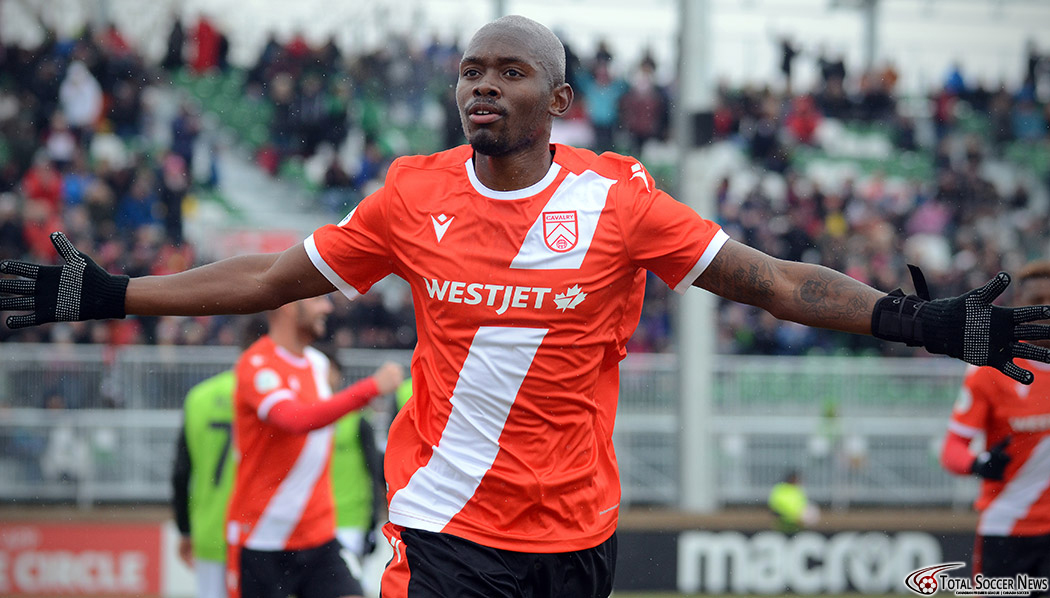 “They almost feel like they’ve been with us for a long time,” said Wheeldon Jr. “There’s a familiarity to them, their style of play. Di Chiara was one of the best players at the Island Games last year. We got him. Novak was a torment against us, and we got him.”

Brazilian attacking midfielder Richard Luca may be looking to connect regularly with his countryman Oliver Minatel in attack this season. Luca was meant to join the club last season but was unable to travel to Canada due to the pandemic.

Canadian forward Ali Musse was officially signed week. He was a member of the 2018 Calgary Foothills FC team that won the Premier Development League under Tommy Wheeldon Jr. He never quite got up and running at Valour FC in 2019. But he’ll be hoping to rekindle some magic with his former coach.

“My word, some of the things they do in training, just excites us as a coaching staff,” said Wheeldon Jr. “Our task will be how we can get that from the training ground and apply it against teams we’ve not seen or played against for a long time. And that’s going to take time.

“What we’ve got in Winnipeg, is to develop and come back with as many points as possible so that we show, yet again, we’re going to be a contender.”

Only central defender Mason Trafford and fullback, and 2020 CPL young player of the year, Mo Farsi have returned.

But Wheeldon Jr. believes he’s found the right replacements to make up for the losses. Central defenders Dutchman Daan Klomp and Canadian Karifa Yao have been brought in to fill in for Wheeldon and Zator. While English-born former Irish youth international Tom Field will replace Mavila at left back. 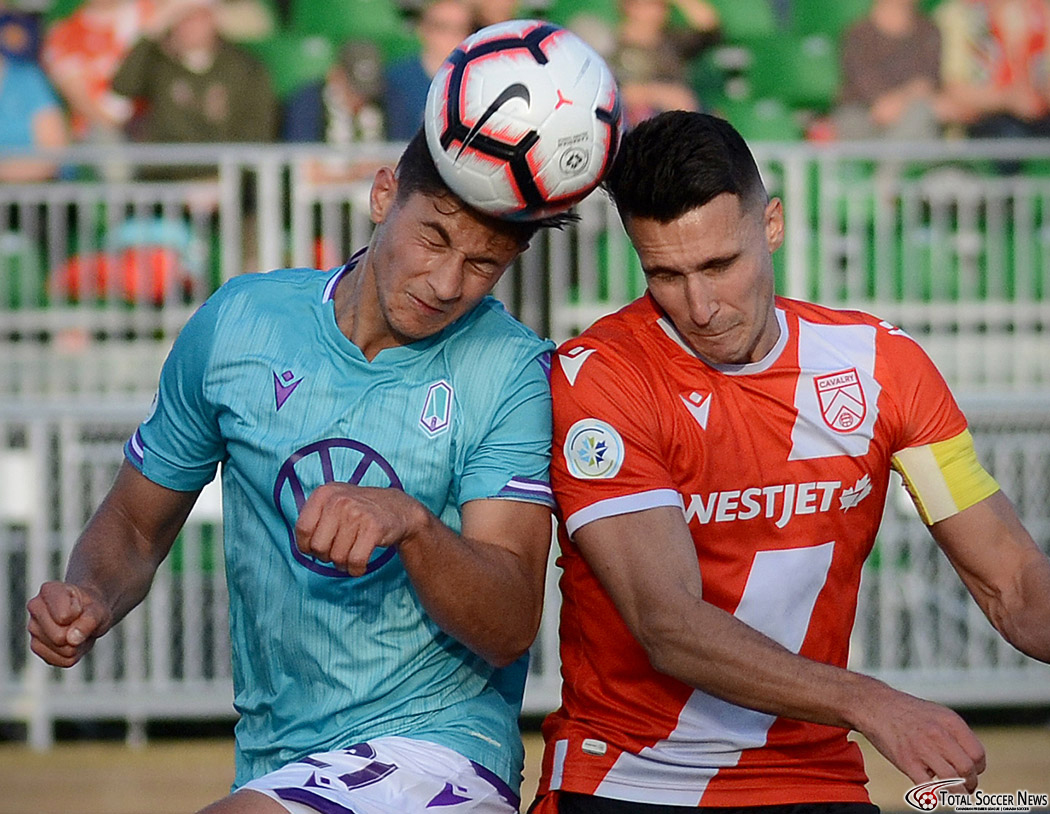 And Wheeldon Jr. is keen to see how his replacements perform when the season starts, especially Klomp.

“It’s almost as if Dominik Zator and Jay Wheeldon had a clone made of the best of both of them,” said Wheeldon Jr. of Klomp. “It’s brilliant. The more and more I watched him, I thought, he’s got that passing range that Jay had. His ability to step in he’s got that toughness. He has the aerial ability of Zats, and he’s four years younger.

“Without giving him too much hype going into it, he’s still learning player. But the fact he’s got 40-odd games in the Eredivise and the second division puts him into a great spot with us. It’ll now be up to Daan to acclimatize to the different style here. We are all action here in this league. I think he’s built for it.”

And Canadian U23 international midfielder David Norman Jr. will serve some time on the backline, as he did during Olympic qualifying tournament earlier this year.

“We were trying to sneak him in under the radar,” joked Wheeldon Jr. “While we were going through the recruitment process, I said to the lad, I think he could be one of the best left-sided defenders in Canada as there’s a shortage of them.

“Davey’s got this wonderful passing range. He’s as brave as you like in terms of how he can defend. There’s also an advantage, in such a hectic season, in that I’ve got two players for the price of one because he can play in midfield and he can play at the back. And that was very important for us.”

The Ontario club rebranded from York9 FC to York United FC in the offseason after only two seasons. But the club’s makeover didn’t stop there. Jim Brennans roster has seen many changes since the 2020 season.

And Defender Dominick Zator, midfielder Noah Verhoeven, goalkeeper Niko Giantsopoulos, and defender Chrisnovic N’sa have been brought in. Zator and Giantsopoulos were signed from Cavalry FC.

Some of their international players haven’t been able to enter Canada, but are planning to join the club later when travel restrictions allow.

And Wheeldon Jr. admits there’s no way to be certain how this new look York club will approach Sunday’s season opener.

“Jimmy’s always built his team very possession orientated,” said Wheeldon Jr. “But I think this year, they’re going to be a bit of an unknown. They’ve had such a roster overhaul. Will they come out trying to play or will they condense and say, we haven’t got the fitness yet, so we’re going to sit low and try and frustrate?”

But the Cavs coach is confident of a result if he and his squad stick to their own tasks.

“They’ve got younger,” he said. “Obviously they’ve got two of our former players. We’ve had a little bit longer to train. But that first game, everybody’s going to be full of that energy. We just have to keep to our game and try to suffocate them with and without the ball and then tire them out.”